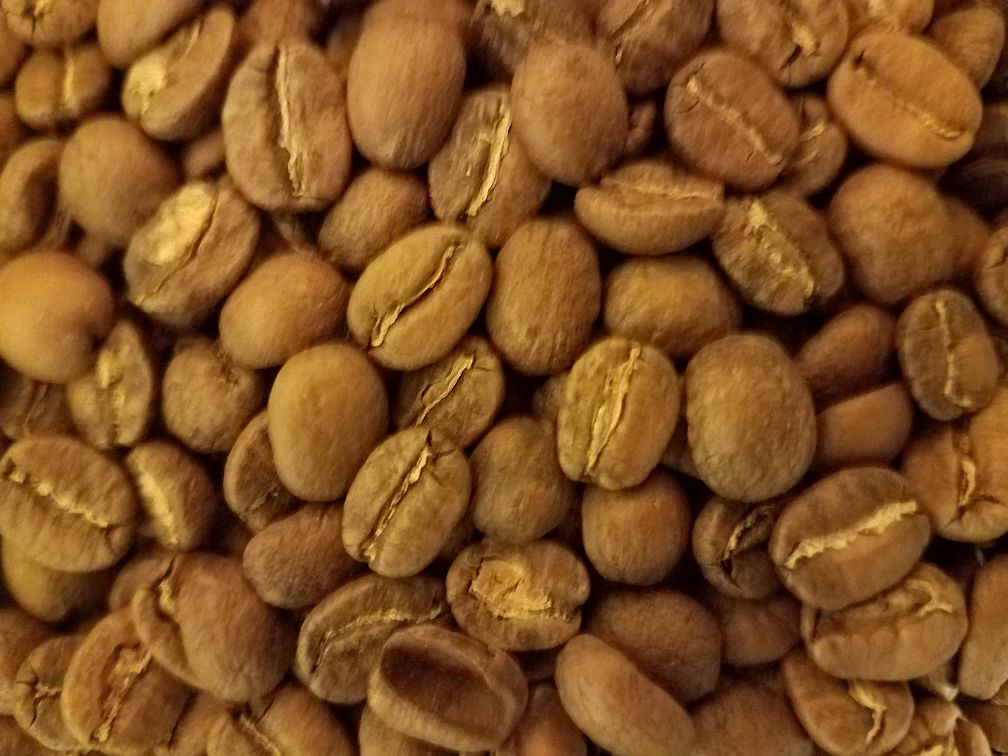 There is a shared departmental coffee pot for my office – and my office is filled with people claiming that they are willing to sacrifice a little bit of their short-term self-interest to help solve the climate problem.

The person taking the last cup of coffee is supposed to make a new pot for the next coffee drinker. This involves throwing out the old grinds and filter, putting in a new filter and some ground coffee, and filling the water reservoir. It takes a little bit of work – a couple of minutes at most.

What happens as the coffee gets low is that people start taking smaller and smaller cups of coffee, leaving enough in the pot to represent a plausible cup of coffee. Of course, this little bit of coffee evaporates down to some burnt-tasting brew and sometimes ends up as a pasty semi-solid on the bottom of the pot. Even though we are an office full of people claiming to be willing to sacrifice a little bit for the greater good, we can’t get people to cooperate enough to maintain a steady flow of drinkable coffee. (And don’t get me started on the tea kettle situation!)

The problem is that, as perhaps too simply described by Carl Sagan in The Dragons of Eden, deep beneath our modern and rational neo-cortex lies an emotional structure derived from an ancient reptilian brain. We might know cognitively that we should make that next pot of coffee for the greater good of the community but our reptilian brains are narrowly focused on the short-term benefits. This is related to Malcom Gladwell’s Blink or Daniel Kahneman’s Thinking Fast and Slow. We make snap, almost automatic, decisions that do not accord with what our slower, more thoughtful, selves would decide.

We evolved as hunter gatherers, where rapid response could mean the difference between life and death, where thinking about long time scales meant thinking about saving enough food to last through the winter, where thinking about big spatial scales meant worrying about attacks from the village in the next valley. Now, we have created a technological world to which we are no longer adapted. Problems like climate change mean we must think about problems extending out over decades to millennia and even millions of years, and that we must think on spatial scales that encompass the whole globe. Our ancient lizard brains can’t do this. We need to solve modern problems with our neo-cortex.

Imagine how our coffee situation might change if there was a public list where each person wrote their name when they took a cup of coffee, and maybe put a star next to it when they made a pot of coffee. Then you would know who left this last bit of black goo (and think a bit less of them) or who made that gleaming new potful (and think a bit better of them). The solution lies in aligning self-interest a little more closely with the community interest.

How do we solve the climate problem? Is it by getting everybody to agree to sacrifice in the here-and-now to help people far away and in the distant future? Do we expect people to deny themselves something in the sensory field of their lizard brains to help people that exist only in the abstract thinking of their neo-cortex? Seems unlikely to me.

The challenge then is to create incentives that more closely align narrow short-term self-interest with the broader long-term collective interest. What can do this is policy. A carbon tax. Standards regulating greenhouse gas emissions per mile driven or kilowatt-hour used.

We have little choice but to try.

This is a slightly shorter version of an essay I wrote in an effort to think about what I might say in an opening statement for a panel I will be on at the Fall 2016 American Geophysical Union in a session titled Planetary Intelligence: Managing Earth’s Future. It was easier for me to cut paragraphs in a new version than to cut the previous version.

One thought on “Coffee and Climate: A Common Problem”