On 13 March 2015, I got an email from Ryan Grimm, managing editor of Vice magazine, asking me:

What’s one initiative, project, or change in human behavior that’s crucial for fixing our planet? It can be something that’s currently underway, poorly under-funded, stalled in government, or highly improbable and never going to happen. It can be an idea no one talks about but should, or something that you just thought of today that you’re sure is a genius plan. In short, what’s one specific thing humans can do to help reverse the harm we’ve done?

We then had an email exchange which I thought was a discussion about what I would write were I to write something. This discussion tailed off, so I assumed that they decided my ‘genius plan’ was insufficiently genius.

Thus, I was surprised (and pleased) a few weeks later to get a pdf of a layout for the magazine with an edited form of our email discussion. I requested that one sentence be added to make the first paragraph parallel what follows. 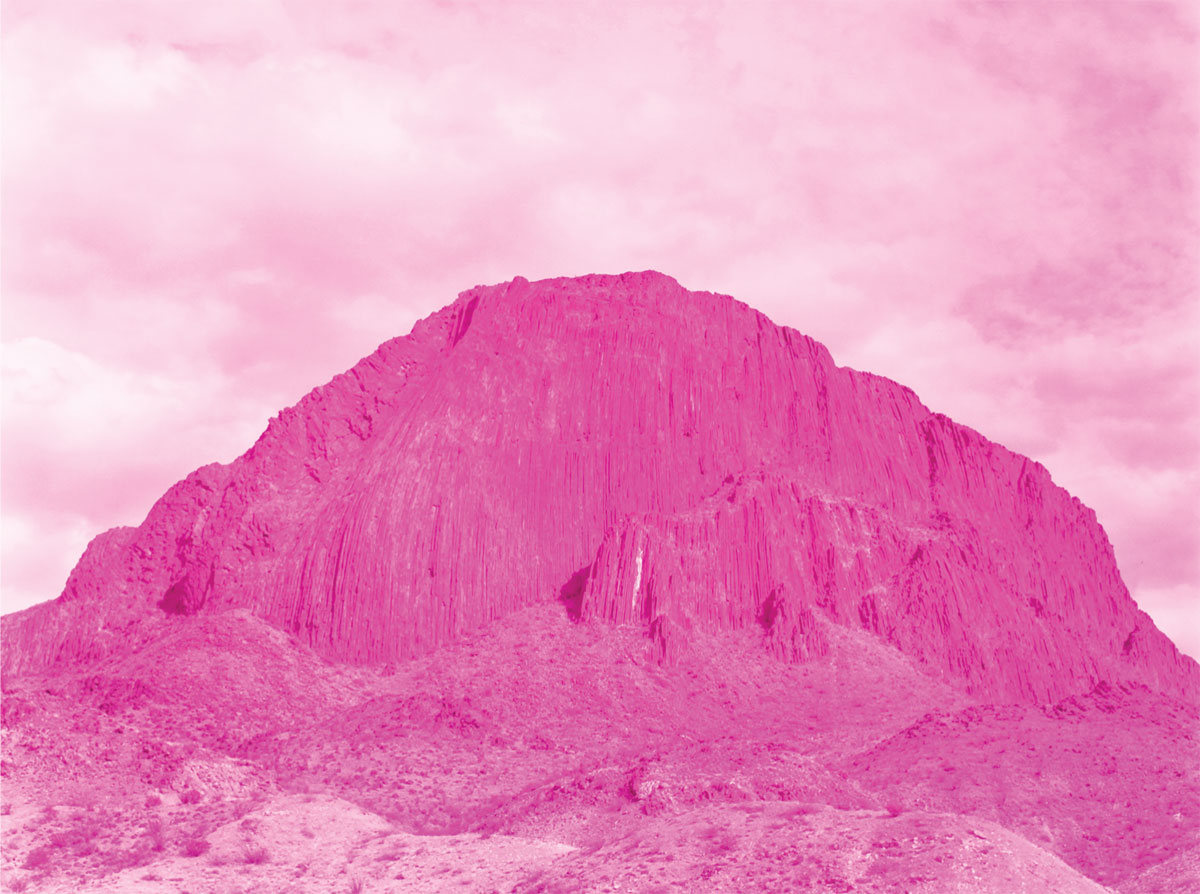 The most important thing that humans can do right now is initiate a major research program to understand how we can develop social systems that encourage people to put aside short-term personal gain in favor of long-term social and environmental benefits. Or perhaps we can develop social systems that align short-term self-interest with long-term societal and environmental interests.

In some countries such as Italy, when a bus arrives, people clamor around the entrance struggling to be among the first to get in. In other countries such as the United Kingdom, people form an orderly queue waiting for the bus. What forces cause people to stand at the end of the queue? How does a country transform from one that does not queue to one that does?

One possibility is that people recognize that it is in their long-term self-interest to live in a society where everyone queues, so they queue to help create or sustain that society. It might also be that people get on the end of the queue because their fellow citizens would abuse them if they attempted to cut in front. In other words, negative consequences result in the maintenance of a system that serves the public good.

Ken Caldeira is an atmospheric scientist in the Carnegie Institution for Science’s Department of Global Ecology.