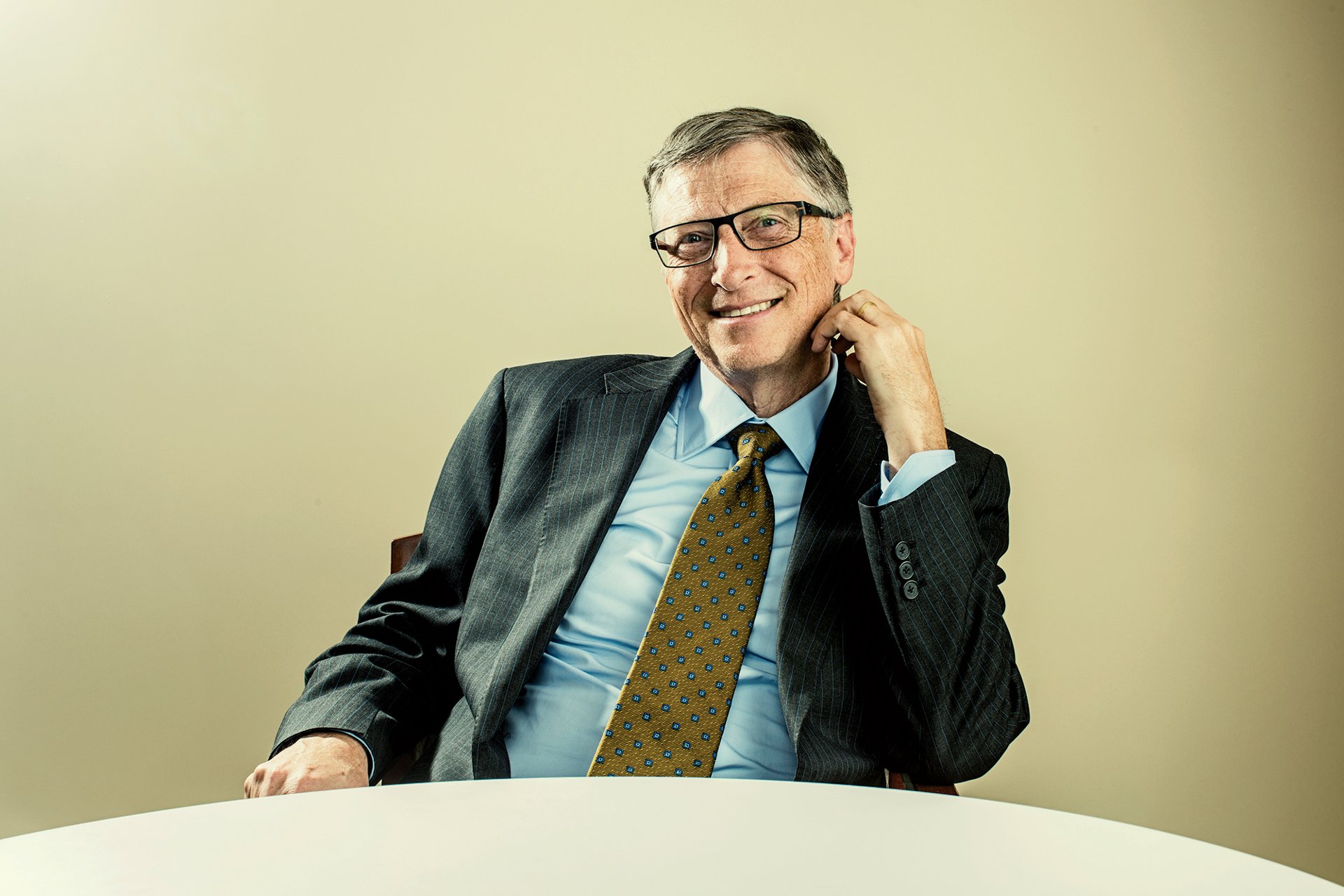 Some have criticized Bill Gates for saying that ‘we need an energy miracle’, suggesting this will be interpreted as Bill Gates saying that we should do nothing but sit around and wait for a miracle to occur.  I cannot speak for Bill Gates, but I can talk about what I understand him to be saying.

When I look out the window, I look through something that is hard as rock, yet almost invisible. Our ancestors would likely look at this strange artificial rock as some sort of miracle. Put a metallic film behind this rock and it turns into a mirror – surely an invention that Narcissus would have found miraculous.

We are so accustomed to technological miracles that we fail to appreciate the wonder of the technological world around us. We hurtle down highways in tin cans moving at 80 mph. We get in a cylinder and fly through the air at 500 mph. Our hunter-gatherer ancestors would have considered these technologies miraculous.

Electricity is magical. How do these wires cause my refrigerator to cool, my microwave to heat, and my audio system’s speakers to vibrate? Surely, the ancients would have found these technologies miraculous.

I can pull a little slab out of my pocket and instantaneously talk to someone on the other side of the planet. I turn on the television and see before me imagines from long ago and far away — miraculous.

With anesthetics, someone can slice me open and I wouldn’t even feel it — surely a miracle.

Technological miracles surround nearly our every waking moment. These come not from divine intervention but through the innovative work of brilliant people. Technology regularly creates miracles. We can expect further investment in clean energy research and development to generate more miracles.

Arthur C. Clarke once wrote “Any sufficiently advanced technology is indistinguishable from magic.” When I hear Bill Gates talk about the need for miracles, I hear him talking about the need for technologies that would, to our ancestors, be indistinguishable from something produced by divine intervention. These kinds of innovations happen all the time.

This framing seems just about perfect to me: “Deploy what we have, and develop what we need.” We have enough to start down the path, even if we don’t yet have what we need to reach our destination. When real technologies confront real barriers out in the field, problem solvers innovate new solutions and create technological miracles.

The controversy over Bill Gates’s use of the word ‘miracle’ to describe what is needed to solve the climate problem comes from people’s perception of miracles being something that happens rarely as a result of divine intervention. However, we can also perceive miracles as something that commonly happens as a result of hard work.

When Bill Gates says ‘We need an energy miracle’, he means that we need to work hard to create the technologies needed to provide everybody with abundant and affordable clean energy. Technology miracles are something we can anticipate if we put in the effort to create those miracles.

Perhaps it would have been better for Bill Gates to use some other word, but we should try to understand what he is trying to communicate, rather than fret about how he might be misunderstood.

Bill Gates recognizes the deployment and innovation go hand-in-hand. Innovation doesn’t happen in a vacuum. Innovation will only create the needed miracles if we begin to address the climate problem with urgency using the technologies we already have.

The Intergovernmental Oceanographic Commission, a branch of UNESCO, graciously awarded me their Roger Revelle Medal on World Oceans Day, Wednesday, 8 June 2016, and asked me to present the Roger Revelle Memorial lecture at the UNESCO facilities in Paris to the delegations from participating governments.  A lightly edited form of the abstract I sent them follows.

Ocean acidification and other stressors on marine systems: How can we help the oceans help us?

For all of human history, life in the oceans has greatly helped humans. Marine life not only provides humans with food, but also can build structures such as coral reefs that help protect coastlines. Living things in the ocean also play central roles in the global carbon cycle.

Life in the oceans is confronted with a wide array of direct human challenges: overfishing, farm runoff, coastal development, industrial pollution, and so on. In addition to these challenges, climate change is warming and further stratifying the upper ocean, reducing nutrient supply to the well-lit near-surface ocean. Further, when the ocean absorbs carbon dioxide from the atmosphere, the ocean becomes more acidic, and this increased acidity makes it more difficult for many marine organisms to build their shells or skeletons.

For most of human history, humanity has been a relatively small force on the planet. What we did didn’t matter very much for most natural systems. But since the industrial revolution, humanity has become a geologic force, affecting our planet with an intensity and scale that will be clearly visible to geologists in the distant future.

If we want to keep taking from the ocean, we will have to give something back. If the ocean is going to continue helping us, we will need to help the oceans.

After a brief survey of new challenges faced by the oceans, this talk will take a somewhat autobiographical walk through developing an understanding of ocean acidification. The story begins with a discussion of the extinction of the dinosaurs and what it tells us about the sensitivity of our coastal systems to changes in ocean chemistry. It then moves on to discuss how projected future changes in ocean chemistry compare with those of the ancient past – and the conclusion is that the changes we are inducing now are large even by geologic standards. I will close with a description of some field work we have been doing, studying coral growth in the Great Barrier Reef.

The central thing that we need to do to protect the ocean from ocean acidification and climate change is to convert our energy system into one that does not use the sea and sky as repository for our waste carbon dioxide – an energy system that does not depend on smokestacks or tailpipes.

We can get better at managing fishing, including establishing no-fish zones. We can work with farmers to control run-off, work with industry to identify and eliminate dangerous pollutants from the production system. We can develop our coasts sensibly, and recognize the value of building a sustainable relationship with the wild and untamed.